Upscale hotels around the world strive to create the best luxurious refuge for the hotel guests away from home. At Black Olive Collection we are always eager to discover the latest and best hotel interior design projects that shape today’s international hotel scene.

Some hotel interior designs correspond better to our personal taste in interior decoration than others and we have therefore opted for a variety of signature styles in our collection.

If a modern contemporary pure Scandinavian style is your cup of tea, then you wouldn’t like to wake up to Parisian Jacques Garcia’s opulent design at Hôtel Costes which is representing a broad range of warm colours and elaborate materials such as velvets, brocades and damasks creating the impression of an Ali baba jewel box.

If you feel at home in Casa Angelina, the chic Amalfi Coast, all-in-white hotel then stay away from the ritzy and lavishly decorated One & Only Hayman Island by Diane von Furstenberg, where you would feel like you just stepped into one of Theresa May’s shoes, with a animal prints embellishing every single detail. 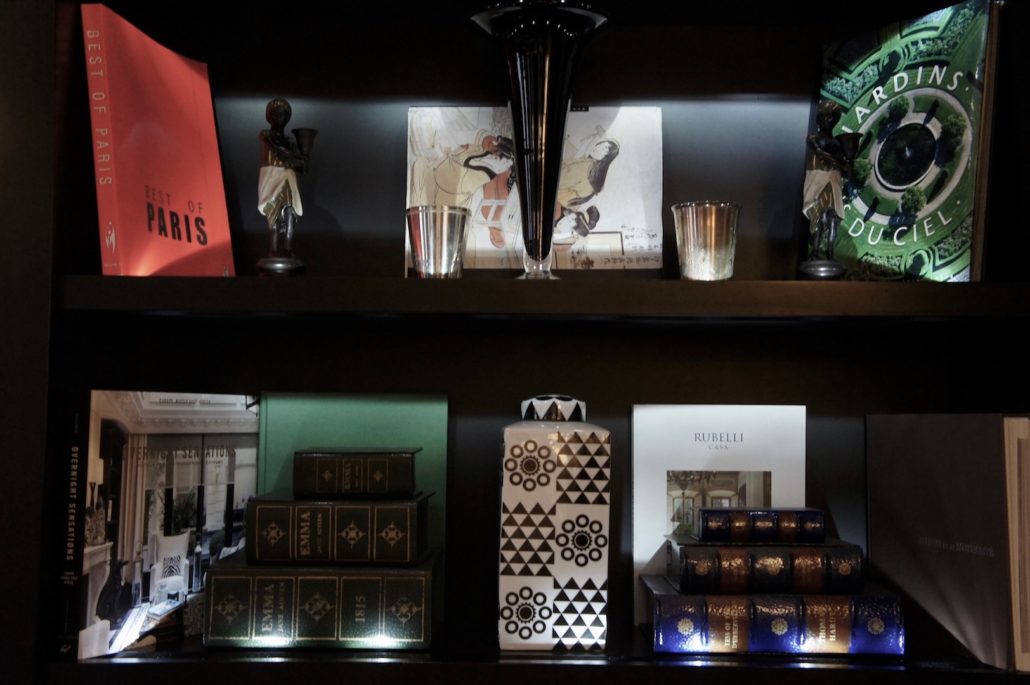 A significant hotel trend that shows no signs of slowing down is the opening of new hotels on behalf of fashion brands, where fashion designers are decorating hotels, giving them a specific character that is really appreciated among hotel fashionistas. Fashion is becoming more of a global concept and less about clothes or what handbag you are wearing.

If Coco Chanel had lived today the Ritz Paris would look like stepping into a Chanel boutique with tweed tissues and accentuating pearls everywhere, especially as she made it her home for over thirty years.

Bulgari luxury jewelry will open its seventh hotel in Moscow in 2019 under the brand of Bulgari Hotels and Resorts. In the same way, another fashion house, Missoni has showed that Missoni Edinburgh was not a one off, as the fashion group plans to open in Kuwait, Cape Town, Oman and Brazil.

Moschino has decorated Maison Moschino in the fashion capital of Milan, leading the way of an eccentric style inspired by fairy tales, where trees seem to grow out of nowhere and where you will wonder if Alice from Wonderland is going to knock on the door to your room.

One thing is for sure, she wouldn’t knock on your door at Armani Hotel in Dubai where Giorgio Armani wanted to create urban elegance when it opened in the world’s tallest building.

Round Hill Hotel and Villas by Ralph Lauren and Schlosshotel by Karl Lagerfeld are other examples of where fashion designers have taken over the global hotel scene.

‘Luxury must be comfortable
otherwise it’s not luxury’